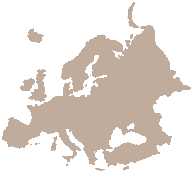 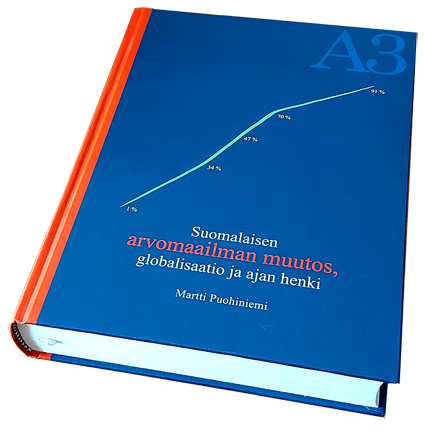 Finnish Values in Change, Globalization and Zeitgeist (2022) is the main publication of research project called The Four Seasons of Globalization: How Diffusion of New Technology Shapes Human Values. The project was funded by the Academy of Finland, Limor Oy and the Kone Foundation.

The publication analyzes changes in Finnish values and its consequences in both mundane and societal contexts in 1981-2015. The globalization of the market pushed as if unnoticed into everyday life and began to change the values that are usually considered stable. The gradual changes in values are studied in relation to digitalization, environmental problems and the fragmentation of media use. They are also linked to economic cycles, demographic change and rising populism.

The generation-long (1981-2015) time series of values that is based on Schwartz's value theory is the most comprehensive in existence in terms of both length and topics. The time period covers the rise and growth of liberal democracy. Significant social changes attracted or forced people to act in a new way—or to remain a bystander. Value changes are linked to everyday phenomena by using value maps, which helps the reader to understand their own relationship with the changing world.